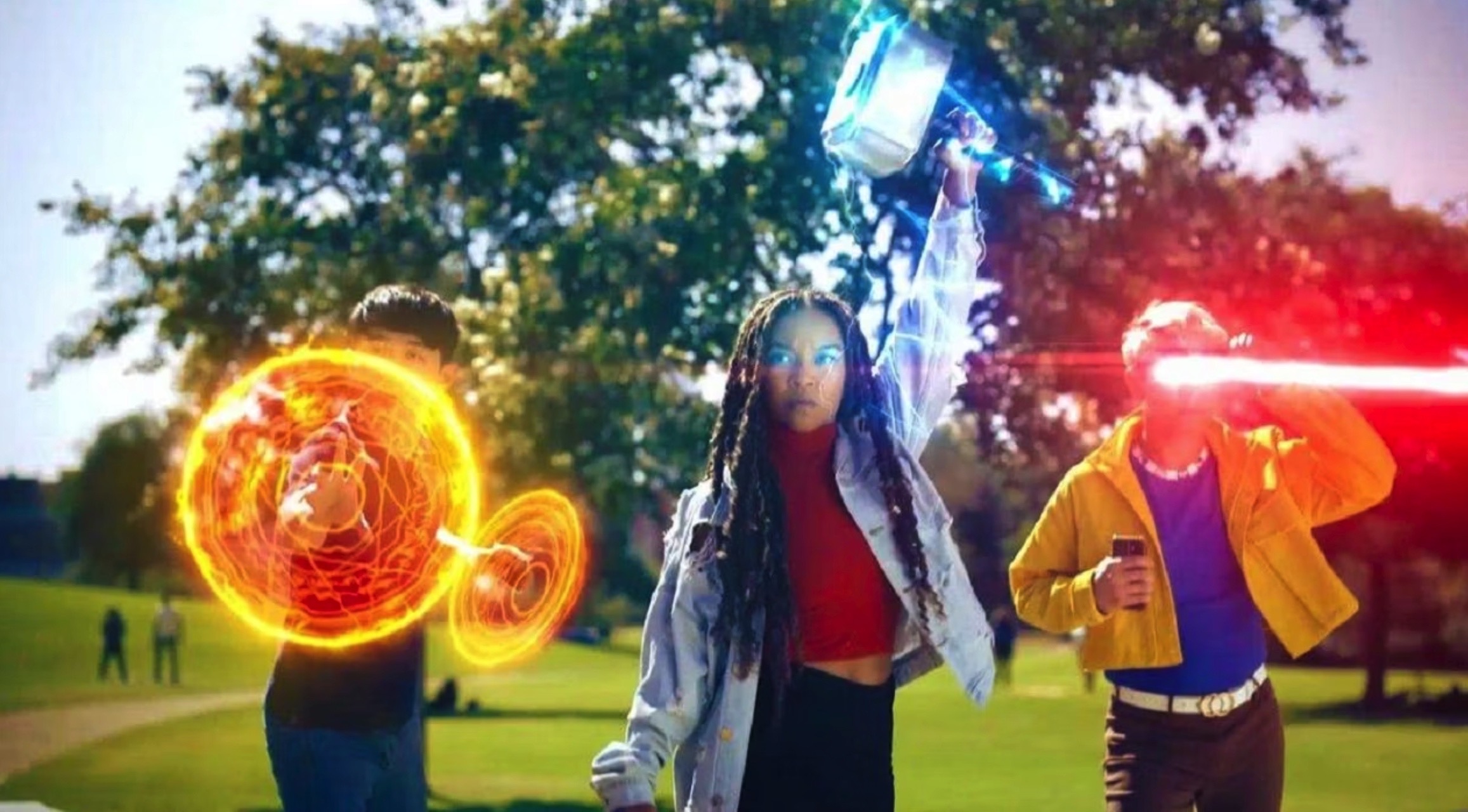 I wasn’t sure Marvel could shoehorn its characters and stories anywhere else, beyond all the movies, TV shows, games and toys, but now it wants you thinking about those heroes wherever you go. It’s teamed up with Pokémon Go developer Niantic to create an augmented reality mobile game launching next year. In Marvel World of Heroes, you can create your own superhero in a Marvel game for the first time, according to Niantic.

You patrol your neighborhood to thwart crimes, take on missions and fend off interdimensional threats and supervillains. You’ll be able to team up with friends, as well as the likes of Spider-Man, Captain America and Wolverine. It seems you can also visit multiple alternate realities — in a virtual sense, anyway.

Niantic hopes to replicate the magic of Pokemon Go, something it’s struggled with so far, across properties like Harry Potter and Pikmin. You can register your interest on the game’s site now.

It’s going back to its roots.

Assassin’s Creed Mirage, the next entry in Ubisoft’s long-running series, will arrive in 2023. Set two decades before the events of Assassin’s Creed Valhalla, the game returns to the series’ stealth roots. Ubisoft Bordeaux said protagonist Basim would be one of the fastest free runners in franchise history – all the better to collect collectibles, right? Assassin’s Creed Mirage will be available on PS4, PS5, Xbox One, Xbox Series X/S, Amazon Luna and PC. Oh, and we might finally get a ninja Assassin’s Creed game, too.

The service will cover in-warranty fixes.

Steam Deck owners have a new option for repairs if their device breaks. Valve has opened its own Steam Deck repair centers, which should streamline the process for fixes. Valve also points to iFixit’s guides to support people who prefer to go the DIY route. The repair centers will cover in-warranty fixes free of charge as well as repairs for damage beyond the warranty.

According to Elon Musk’s lawyers, that is.

A judge recently ruled that Elon Musk can use the allegations made by Twitter whistleblower Peiter Zatko as part of the arguments in his countersuit against the company. As it turns out, Musk intends to use not just Zatko’s claims to win his case but also that the former Twitter executive received a settlement to get out of the $44 billion acquisition deal he made with the social network. Twitter and Musk will face off in a five-day trial scheduled to start on October 17th.

The next fueling test could happen later this week.

NASA has completed a critical repair of its next-generation Space Launch System (SLS) rocket. On Friday, engineers replaced the leaky seal that forced the agency to scrub its most recent attempt to launch Artemis 1. With the new gaskets in place, NASA plans to conduct a fueling test to verify they’re working as intended. In the dry run, engineers will attempt to load the SLS with all 736,000 gallons of liquid hydrogen and oxygen it would need during a regular flight. NASA now hopes to complete the test as early as September 17th.