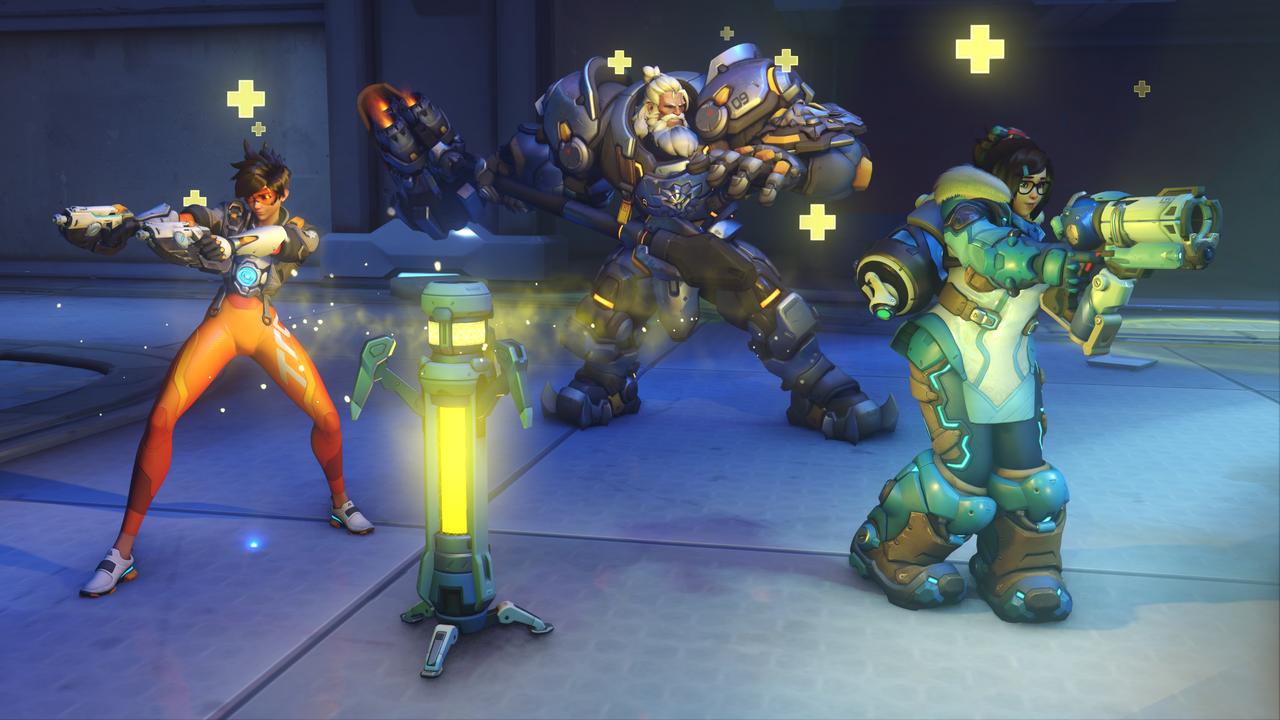 Overwatch 2, an upcoming team-based shooter from Blizzard, is changing how heroes are obtained, swapping them from instantly unlocked and available for all players to locking them behind a “battle pass” unlock system.

In Overwatch 1, whenever a new hero was made available, all players had access to them regardless of money spent or time invested.

Overwatch is a team-based shooter, with the unique ability to swap heroes midgame.

This swapping capability enforces a “pick” and “counter-pick” style of play — for example if a Junkrat (a character that fires bouncing grenades and generally plays near the outside of a fight) is causing havoc, an opposing player can swap to Tracer (a character that has a short-range teleport and the ability to weave in and out of close-range) in order to shut them down.

That style of gameplay could be in danger with Overwatch 2 — as new heroes are only made available to players who progress along a “Battle Pass”, which is a progression path that unlocks rewards by playing the game and completing daily or weekly missions.

Here’s the problem — Overwatch 1 did not have any of this.

The game was well known for having casual drop-in and dropout commitments. If you wanted to play a few rounds before bed or didn’t log in for a few days, you still had access to new heroes.

With a Battle Pass system, Overwatch 2 demands your time, and locking heroes behind progression in the Battle Pass denies you the ability to play as any hero if you don’t meet its minimum game-time requirements.

Naturally, Overwatch fans were not happy and took to social media to express their displeasure. (Thanks, PCGamer!)

One user wrote: “Overwatch players waiting almost 4 years for a new support hero only for her to be paywalled or a battle pass grind if you don’t pay. F*****g incredible.”

Some imagined scenarios were where players were asked to swap to a specific hero, only to have to tell their team “Sorry, I can’t swap, I’m too poor or don’t play enough to afford the new hero.”

Others took to more concrete actions, such as encouraging others to refund the deluxe pack before Overwatch 2’s launch date.

— written by Junior Miyai on behalf of GLHF