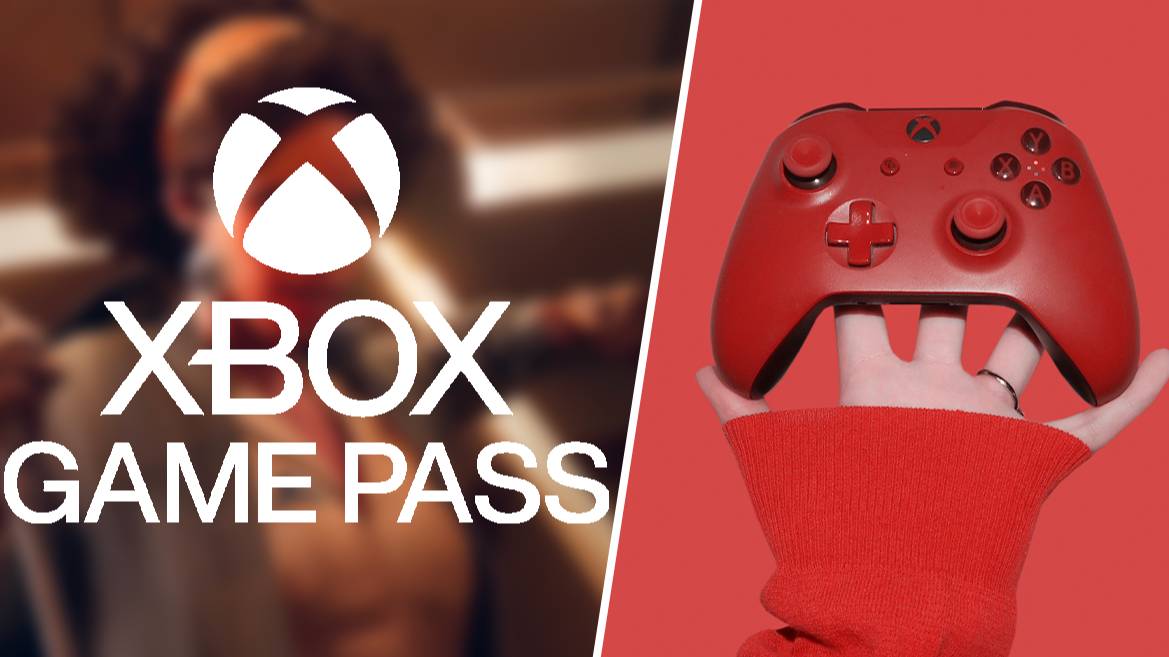 Deathloop, our 2021 PC Game of the Year, is confirmed to be on its way to Xbox and Xbox Game Pass, following a flurry of images showing the game on the store.

I bet you didn’t even have to click on this article to work out what our 2021 PC Game of the Year was. You’re very dedicated to reading our stuff, I know, you wake up at the crack of dawn with a mug of coffee so strong that it’s got the consistency of treacle to catch up on all of our posts. We appreciate it a lot. I’m not even saying that. To the newbies though, 2021 was a very strong year for games and led to a lot of debate over which games should snag the top spots on PC, Xbox, PlayStation and Switch. Appreciably, Deathloop stood out amongst the potentials and we reckon you’ll love leaping feet first into this stylish time loop shooter when it comes to Xbox Game Pass.

Check out some explosive gameplay of Deathloop right here:

While we were aware that the game would be arriving on Xbox once the exclusivity agreement expired, neither Bethesda nor Arkane had let on when that would be. However, some photos of Deathloop available for sale on Xbox slipped through the cracks and now we have the official say-so from Bethesda. Going live on 20 September, Deathloop will be included in Xbox Game Pass and cross-play will be possible between all three platforms. The online mode is extremely entertaining so this is music to my ears. The Goldenloop update – which is free to those on Xbox Game Pass or PlayStation Plus – brings a brand new Fugue ability, a new weapon, a new enemy type, new trinkets and more to the fore. I hope to see you somewhere on Blackreef next week. Just be sure to run in a zig-zag to make it a little more fun.