EVGA’s collaboration with NVIDIA has ended. EVGA will cease production of video cards, citing deteriorating ties with NVIDIA as the reason (among other reasons that were minimized).

EVGA will not pursue partnerships with AMD or Intel at this time, and the business will immediately begin downsizing in preparation for its withdrawal from the video card market. Customers will continue to be protected by EVGA’s insurance, but the company will cease production of RTX and other video cards. The business has already created MANY samples of EVGA RTX 4090 FTW3 cards, but will not move to production and has terminated all active card-related initiatives, including KINGPIN cards reports JayzTwoCents.

Due to the challenging collaboration with Nvidia, EVGA CEO Andrew Han said that the company would no longer develop new cards. According to Han, Nvidia would have no regard for its partners. For example, they only learn about new video cards, including the MSRP and purchase pricing, after the cards have already been launched. Nvidia also specifies the minimum and maximum selling prices, leaving little space for innovation. The profit margins would eventually be too low to justify the “trouble.”

The following is NVIDIA’s initial reaction to this development:

“We’ve had a great partnership with EVGA over the years and will continue to support them on our current generation of products. We wish Andrew and our friends at EVGA all the best.”

Surprisingly, the CEO also states that he is not interested in working with AMD or Intel. EVGA will now concentrate solely on its power supplies and motherboards and has no intentions to enter new product categories for the time being. Employees in the video card department would be assigned to other jobs throughout the corporation, which sounds a little implausible. Approximately 80% of EVGA’s revenue came from video card sales. 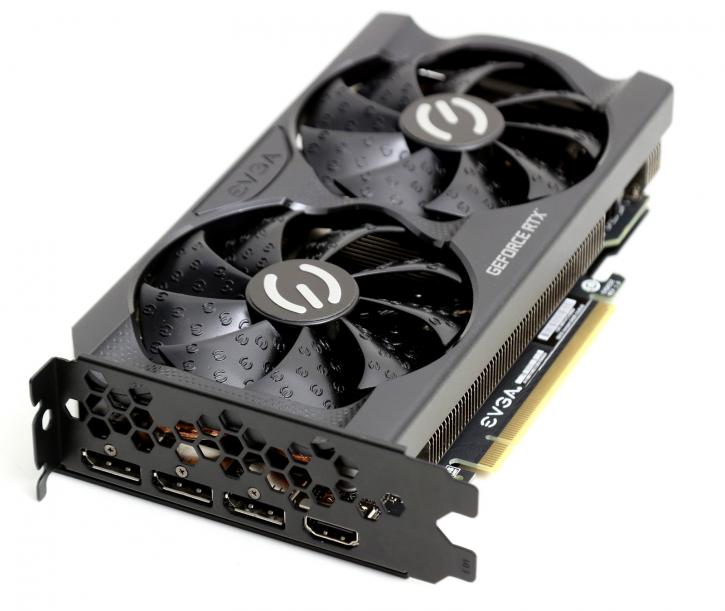