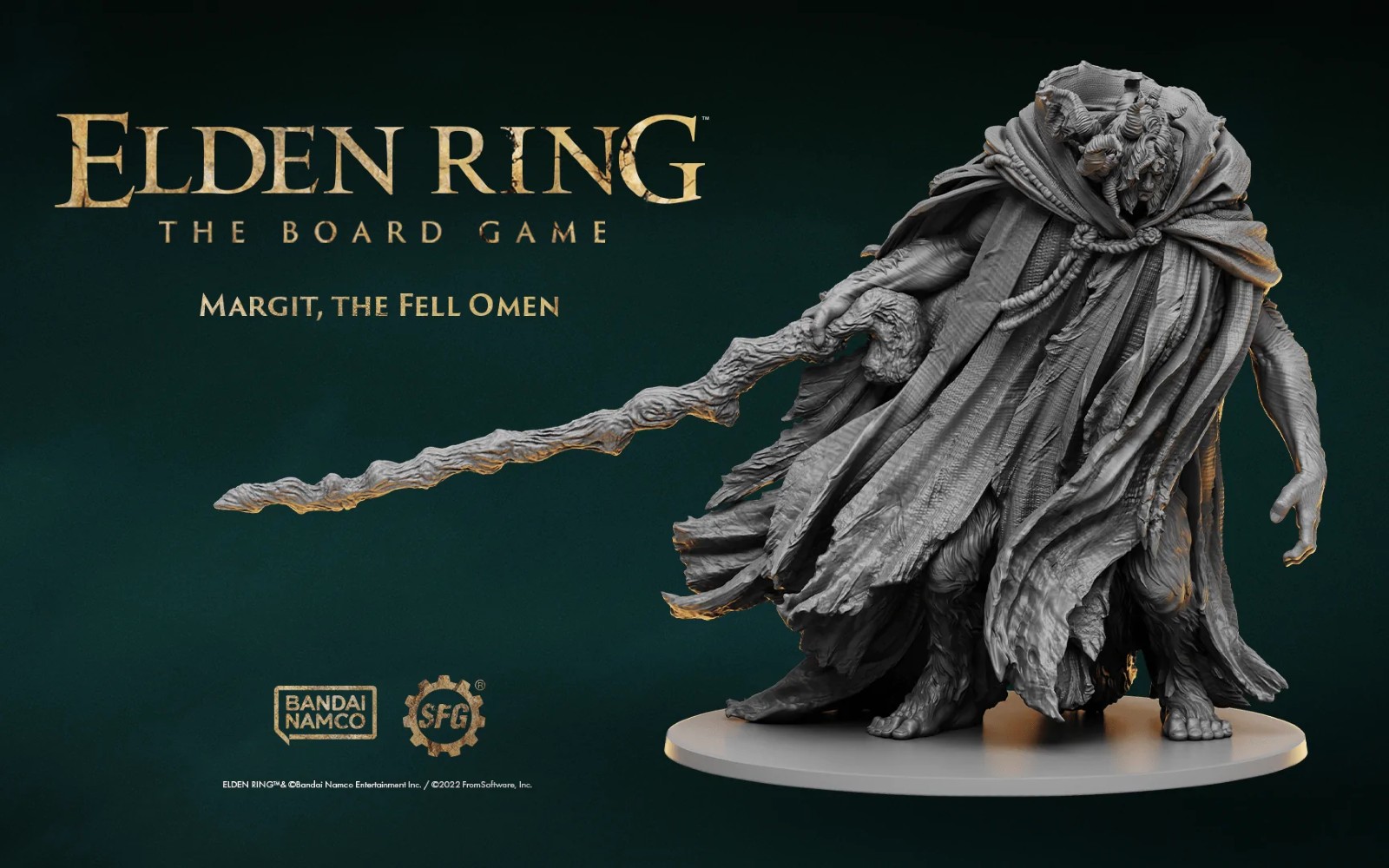 If From Software’s uncompromising approach to difficulty has prevented you from playing Elden Ring, you’ll soon have another way to experience one of the most popular games of the year. This week, Steamforged Games announced it is adapting Elden Ring into a board game.

According to Mat Hart, the co-founder of the company, “fans should expect a dark, richly-realized tabletop world of mystery and peril, with satisfying combat and rewarding exploration.” At this stage, there aren’t many details on the project, but Steamforged promised a combat system that won’t involve dice rolling. Additionally, you’ll be able to play the game with up to three other friends – or by yourself, if you so choose.

Like Steamforged’s take on Dark Souls and Horizon Zero Dawn, Elden Ring: The Board Game will come with a handful of miniatures. On Friday, the company shared a render of one, showcasing how Margit, one of Elden Ring’s early-game bosses, will look in miniature form. Despite its small size, this version of the Fell Omen looks just as intimidating as its video game counterpart. Steamforged will share more details on the project when it brings the game to Kickstarter at a later date. Until then, you can sign up to receive updates as the company is ready to share them.